What Abnormal Vaginal Bleeding Could Mean for Your Health 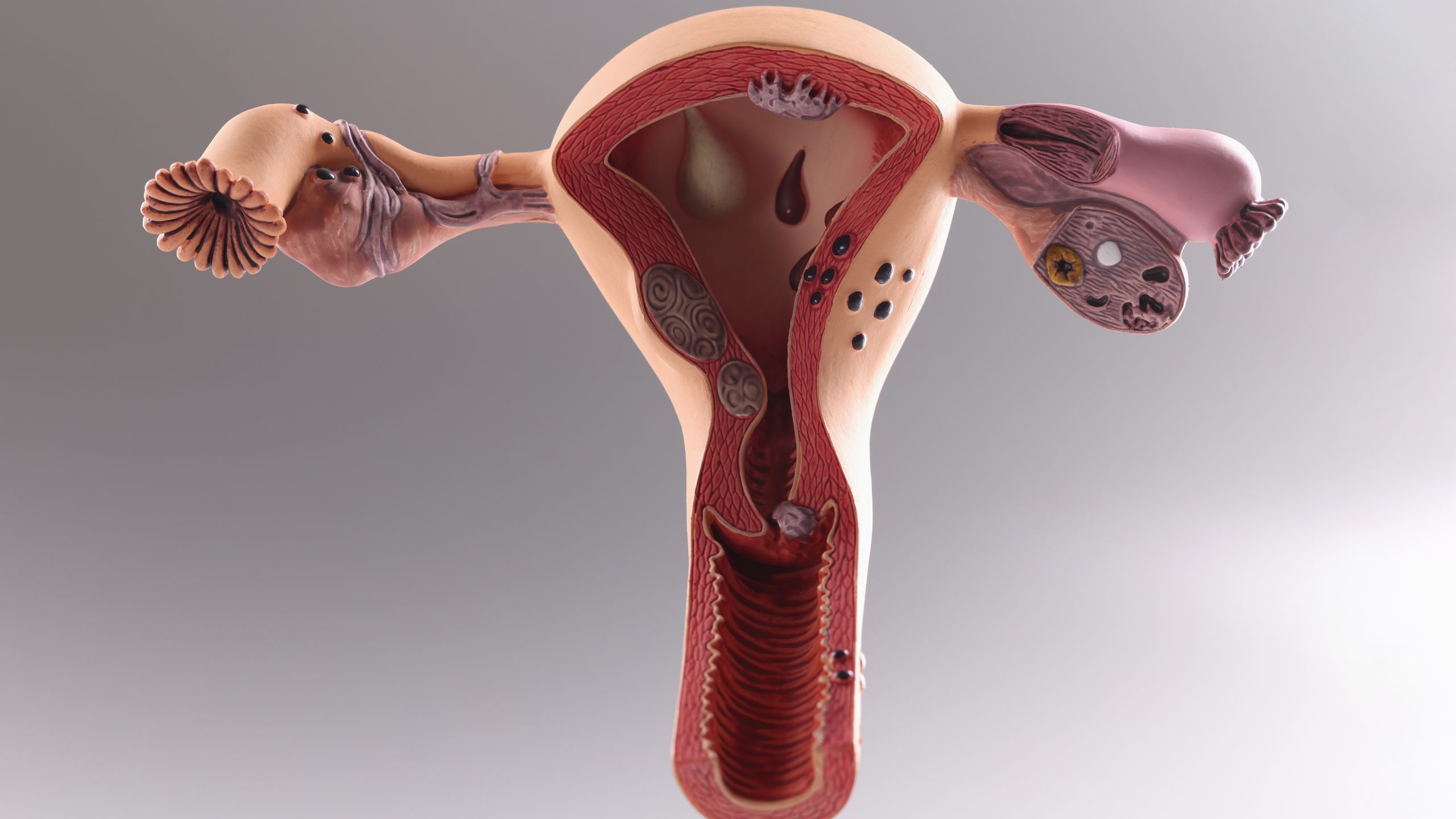 What Is Abnormal Vaginal Bleeding?

The first step in understanding abnormal vaginal bleeding is to know what is considered “normal” vaginal bleeding. For women who have not gone through menopause, normal vaginal bleeding is usually spotting that occurs a few days before your period starts and then gets heavier during your period. Most women have their period every 28 days, but it is considered normal for it to occur anywhere from 21-35 days apart. If you have gone through menopause, spotting or light bleeding may still occur and is often nothing to worry about. However, if you experience heavy bleeding or any bleeding more than 12 months after your last period, you should speak with your doctor.

What Could Be Causing My Abnormal Vaginal Bleeding?

There are many different things that could be causing your abnormal vaginal bleeding. If you are sexually active and under the age of 25, it could be caused by an infectious STD like chlamydia or gonorrhea. If you are over the age of 40, it could be a sign of endometrial cancer. Other possible causes include Polycystic ovary syndrome (PCOS), fibroids, pregnancy, thyroid problems, late or missing periods due to stress, and taking certain medications like blood thinners or anticoagulants.

When Should I See a Doctor?

If you are concerned about your abnormal vaginal bleeding, the best thing to do is make an appointment with your doctor. Your doctor will likely ask about your medical history, symptoms, and when the bleeding started. They may also perform a pelvic exam. In some cases, they may recommend a Pap smear or pelvic ultrasound. Depending on the results of these tests, your doctor will either give you a diagnosis or refer you to a specialist.

This site uses Akismet to reduce spam. Learn how your comment data is processed.